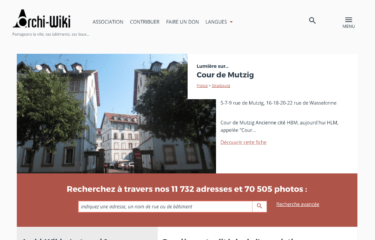 The Archi-Wiki site grew out of a desire – initially for the city of Strasbourg, then nationally – to increase awareness of urban buildings and places among elected representatives and institutions, the media and the general public. Archi-Wiki is a collaborative free website, and accessible to all. This vast database of free data grows thank’s to data contributed freely by members of the association Archi-Strasbourg, the organisation behind the project, as well as by the general public. The idea is to list all buildings, old or new, destroyed or planned – without discrimination – on the site, in order to showcase common architectural heritage in an open, participative and free way.

The organisation behind the project called on a group of freelancers (myself a front-end web developer, Pierre Rudloff for the back-end development and Damien Senger for the graphic design) in order to overhaul its existing site. The existing site was no longer meeting the technical needs of the association and needed a graphic update. The site had a large community of loyal contributors who had been contributing regularly since 2008.

Thus, the decision was made to migrate all the site data to the MediaWiki CMS, a popular platform renowned for its stability and its ease in the management of collaborative sites. The team accompanied the association in the migration of all their contents from the existing site to a new system based on MediaWiki.

In order to properly show off the content, to improve the association’s communication, and to make the experience of contributing as attractive as possible, a new graphical interface was designed by Damien Senger. This interface is clean, clear and simple and allows a real appreciation of the built heritage via maps and images.

I ensured the front-end development and the integration of this new interface of the site, and the result is a powerful, simple, attractive site that shows off ​​the architectural heritage of France! 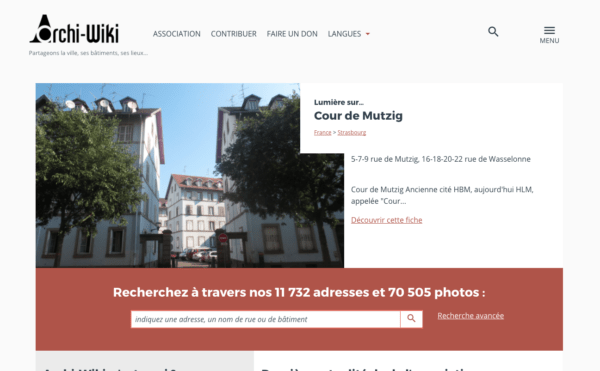 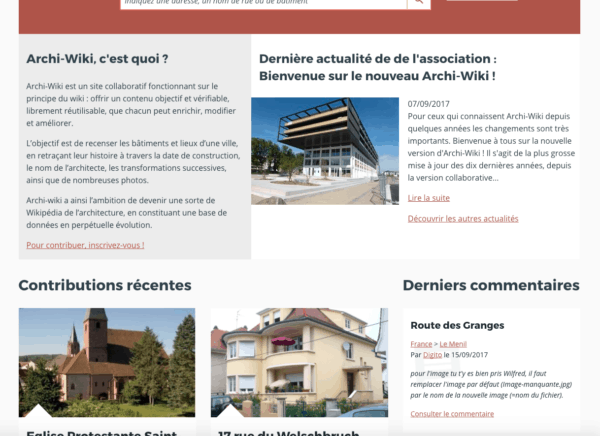 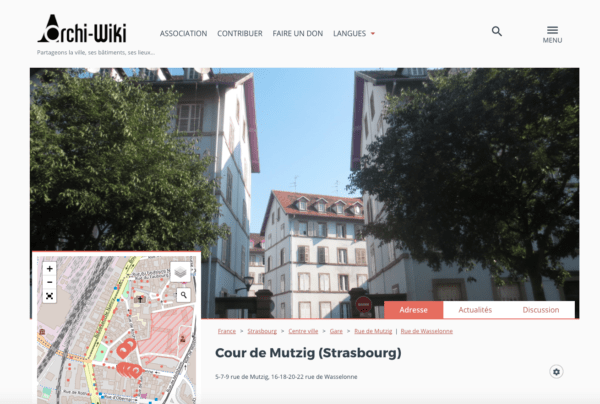 All the work I do is covered by
my standard 3 month guarantee.

With 4 years experience on over 20 successful projects, you can be sure your project is in safe hands.

I only work with the latest and best CMSs: Wordpress, Drupal, Prestashop... ensuring that your web project will be built on a solid and trusted foundation.

Once your site is ready, I offer a tailored training session to get you up and running, so you can update and change the site yourself.

I take care of every aspect of your project, from defining what you need, to developing and installing everything on your server. I'll accompany you every step of the way.